This 2012 Porsche Cayenne had a constant oil leak from an area that was very difficult to access, making diagnosing the problem even harder. When using our laparoscope and mirrors the area remained impossible to clean to achieve the diagnosis process.

We were left with no other option other than to remove the engine from the vehicle for examination.

Upon removal it became clear the issue could not have been rectified with the engine in the vehicle. The main culprit was the upper oil sump along with a rear main seal and housing gasket failure. The sealant that was used by the factory was not up to working requirements and became brittle over time, hence eventually failing to seal major engine housings.

To access the upper sump required both front and rear housings. All connected auxiliary units had to be removed, with oil pump and camshaft drive systems isolated also. This could only be achieved by suspending the engine from the engine crane and could not be bolted to an engine stand.

Once the sump retaining bolts were removed the old sealant just let go and the sump and housings fell off the engine block. Once fully disassembled all sealing surfaces were cleaned and prepared.

The assembly process began with the updated “New” Porsche engine sealant. As a precautionary measure the client agreed to also replace the camshaft cover gaskets while access was at a premium. The process was lengthy and time consuming, yet thoroughly necessary.

Once engine assembly was complete, the engine was re-installed into the vehicle and all systems were re-connected.

A brief start of the engine and run up to temperate preceded, followed by a test drive and the re-inspection revealed all oil leaks have been rectified.

Another great job by our team at Pace, and a happy client who no longer needs to clean off his driveway at home! 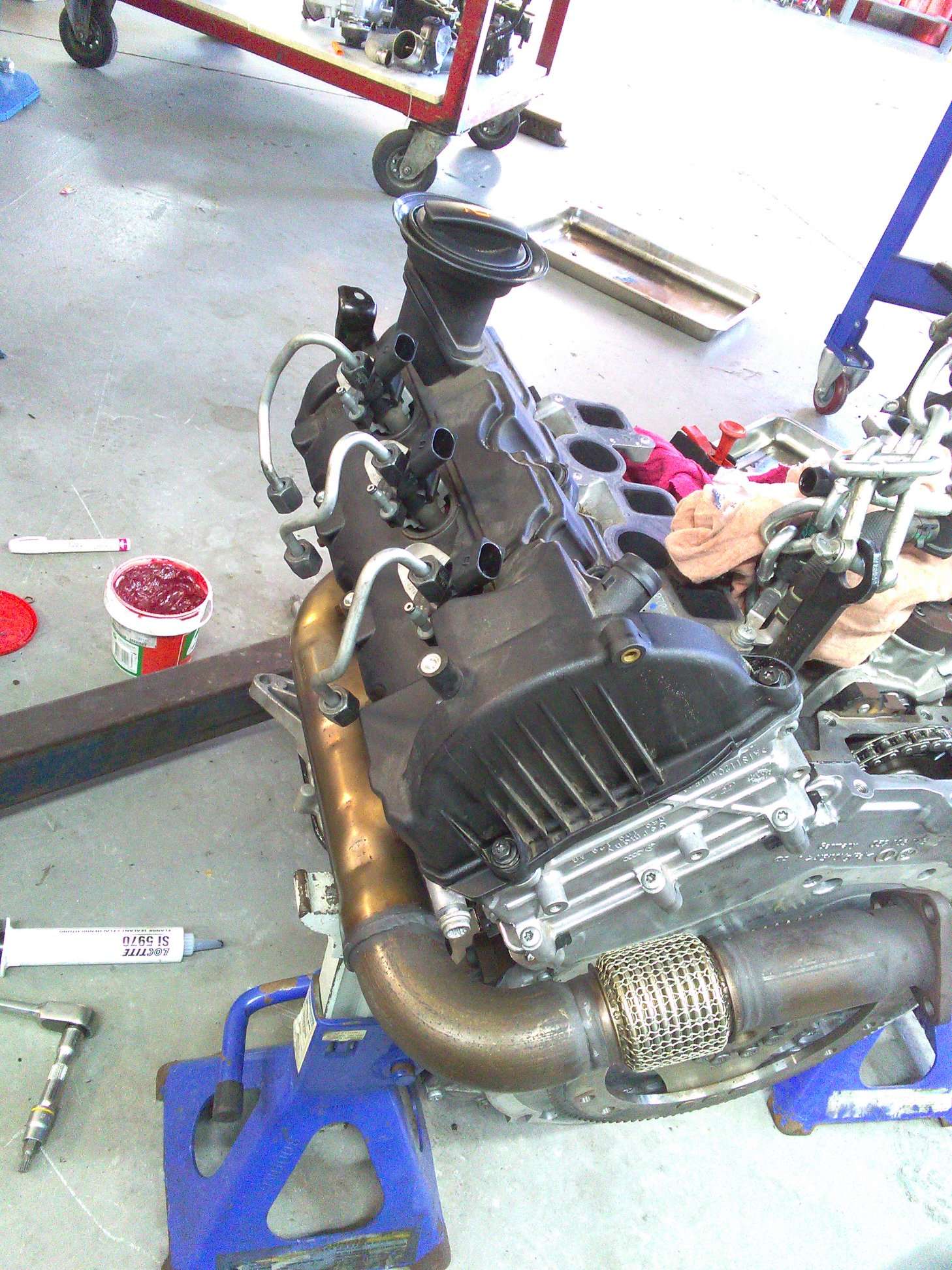 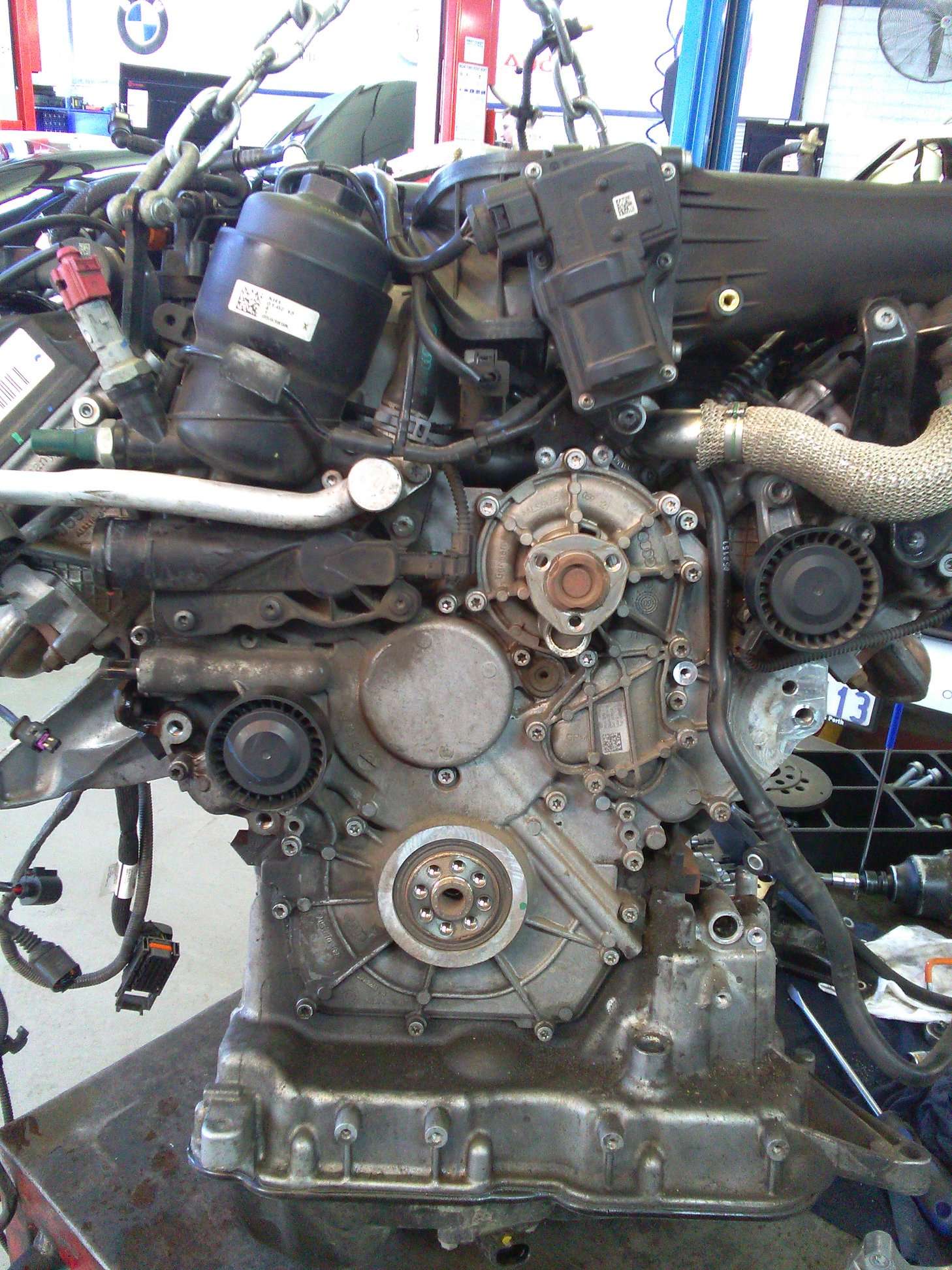 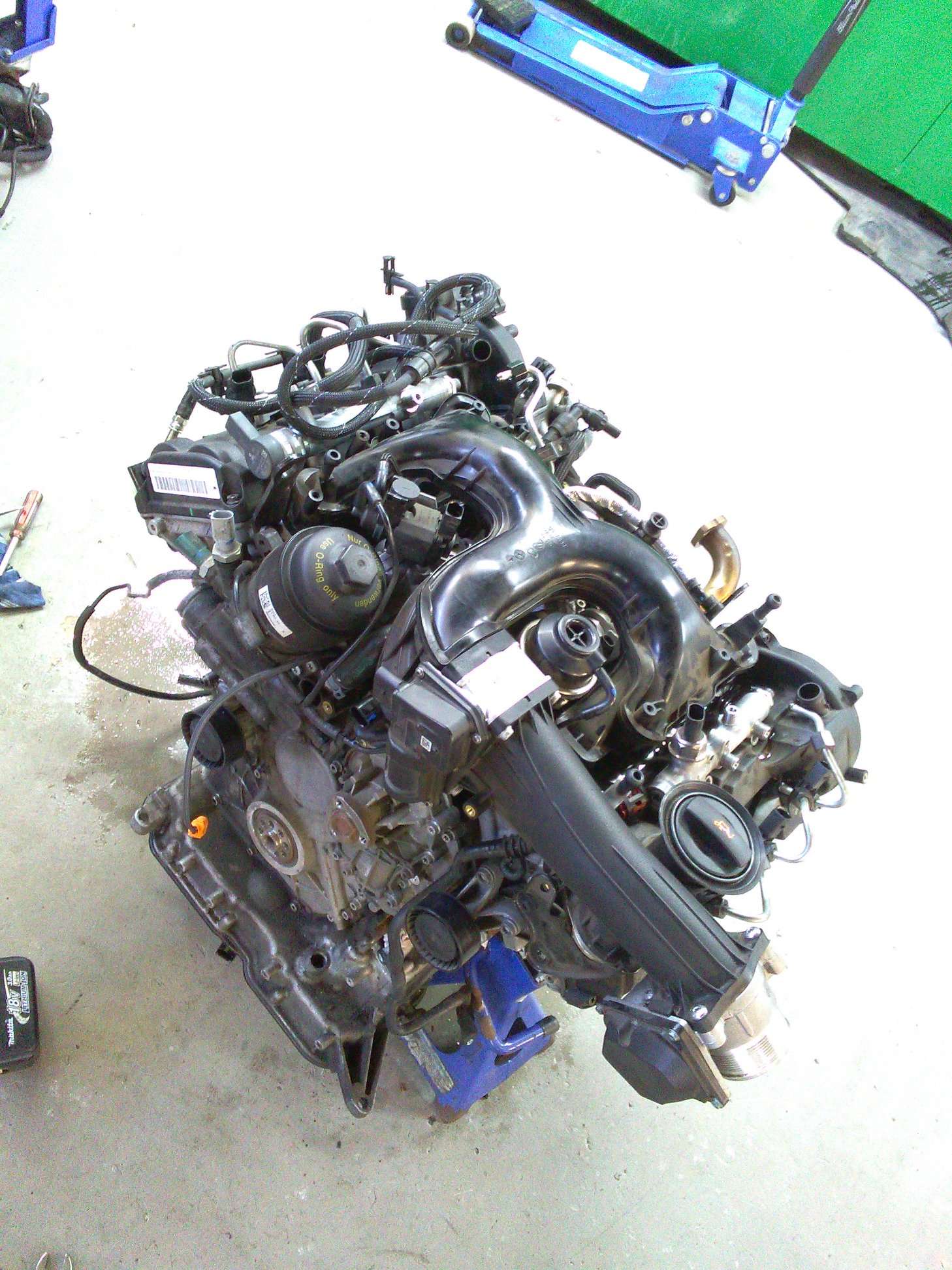 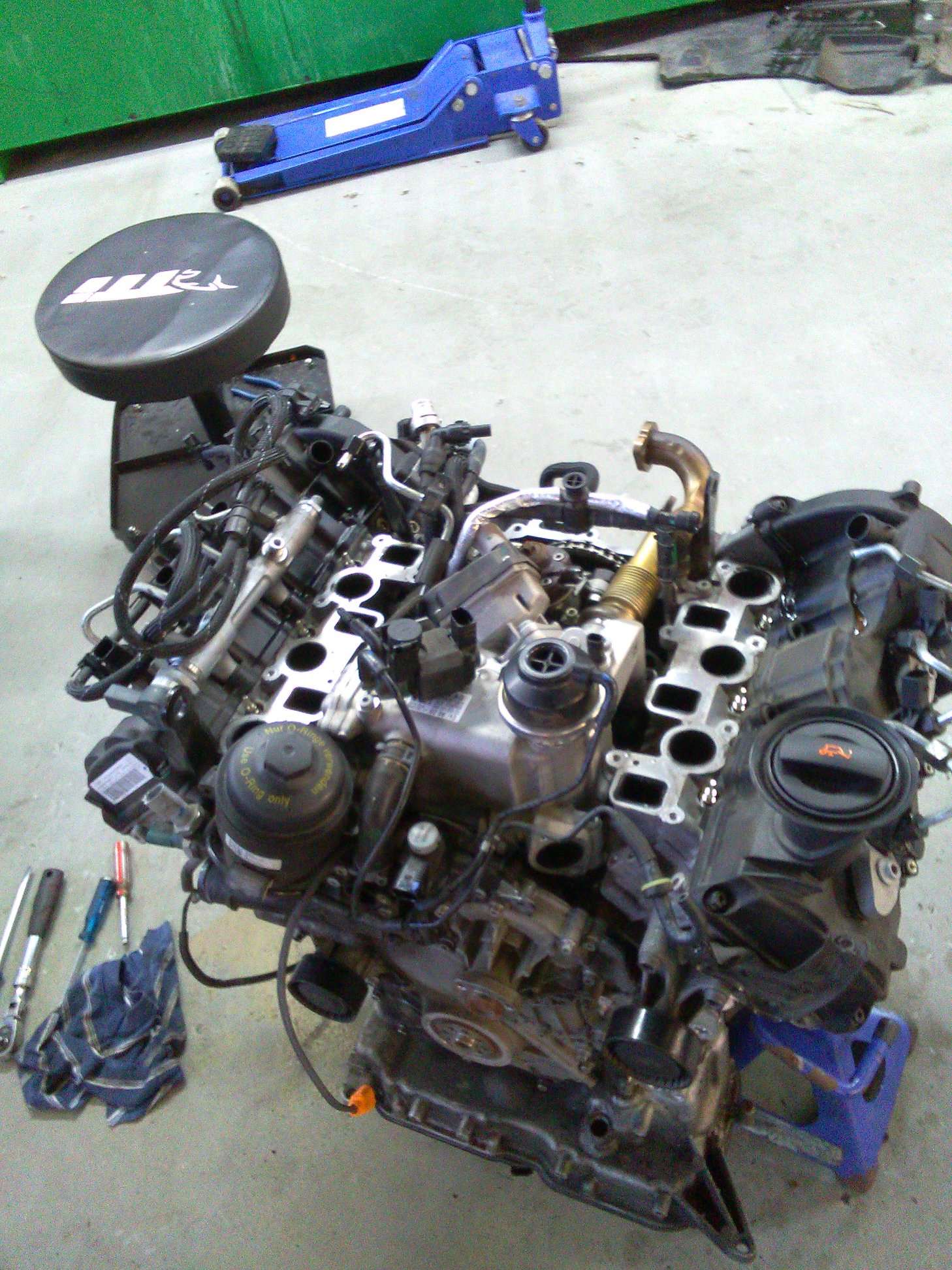 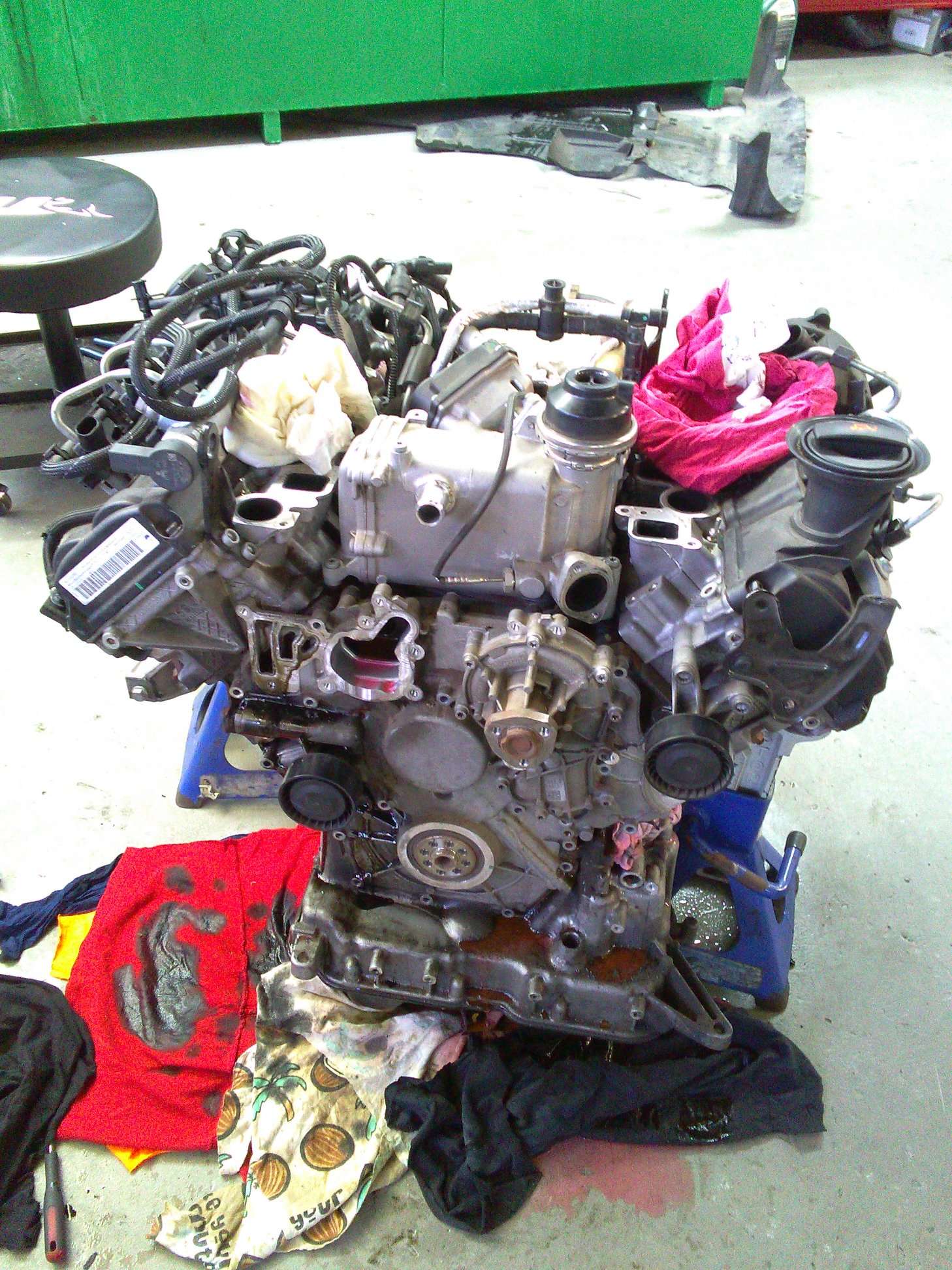 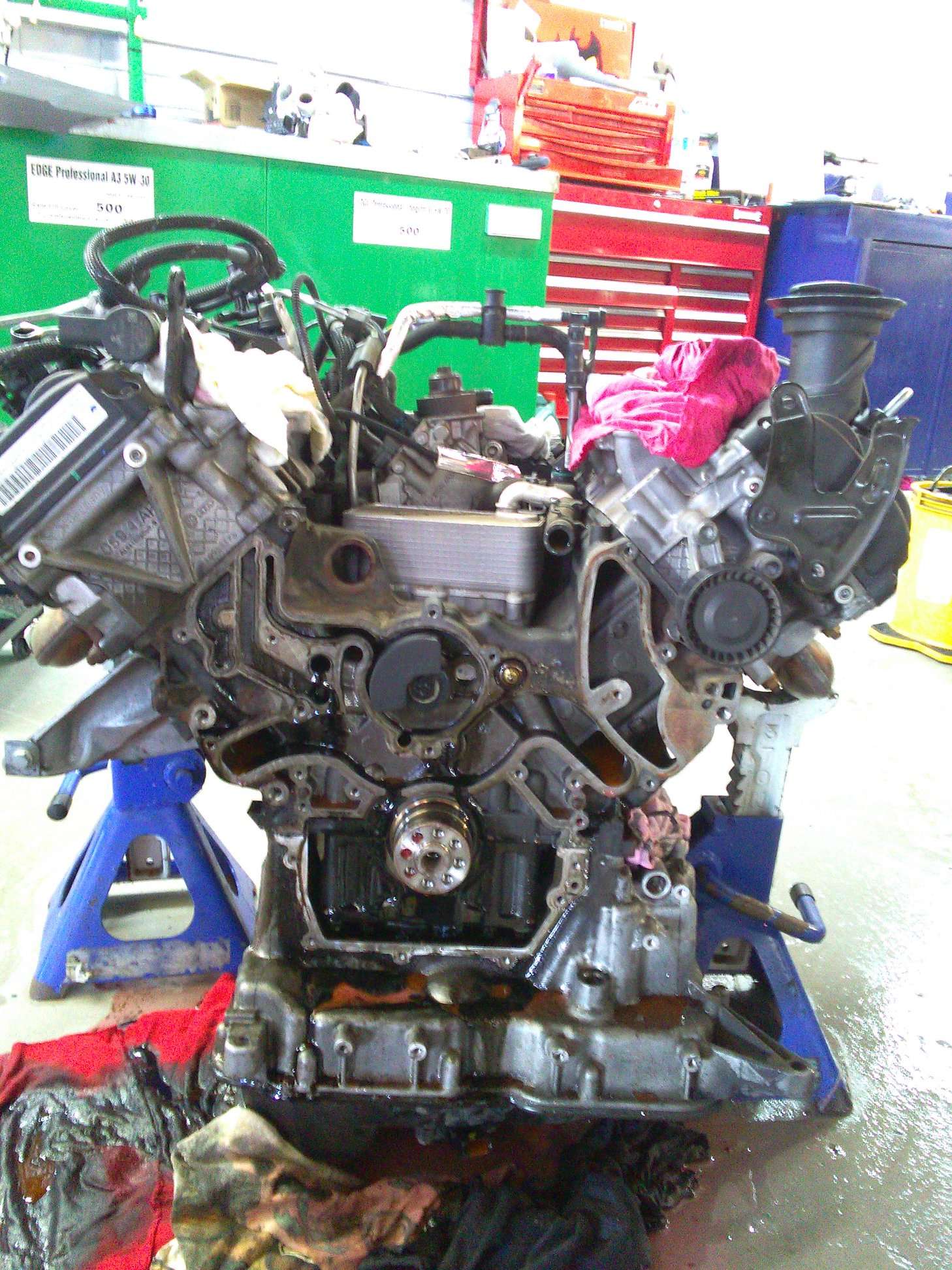 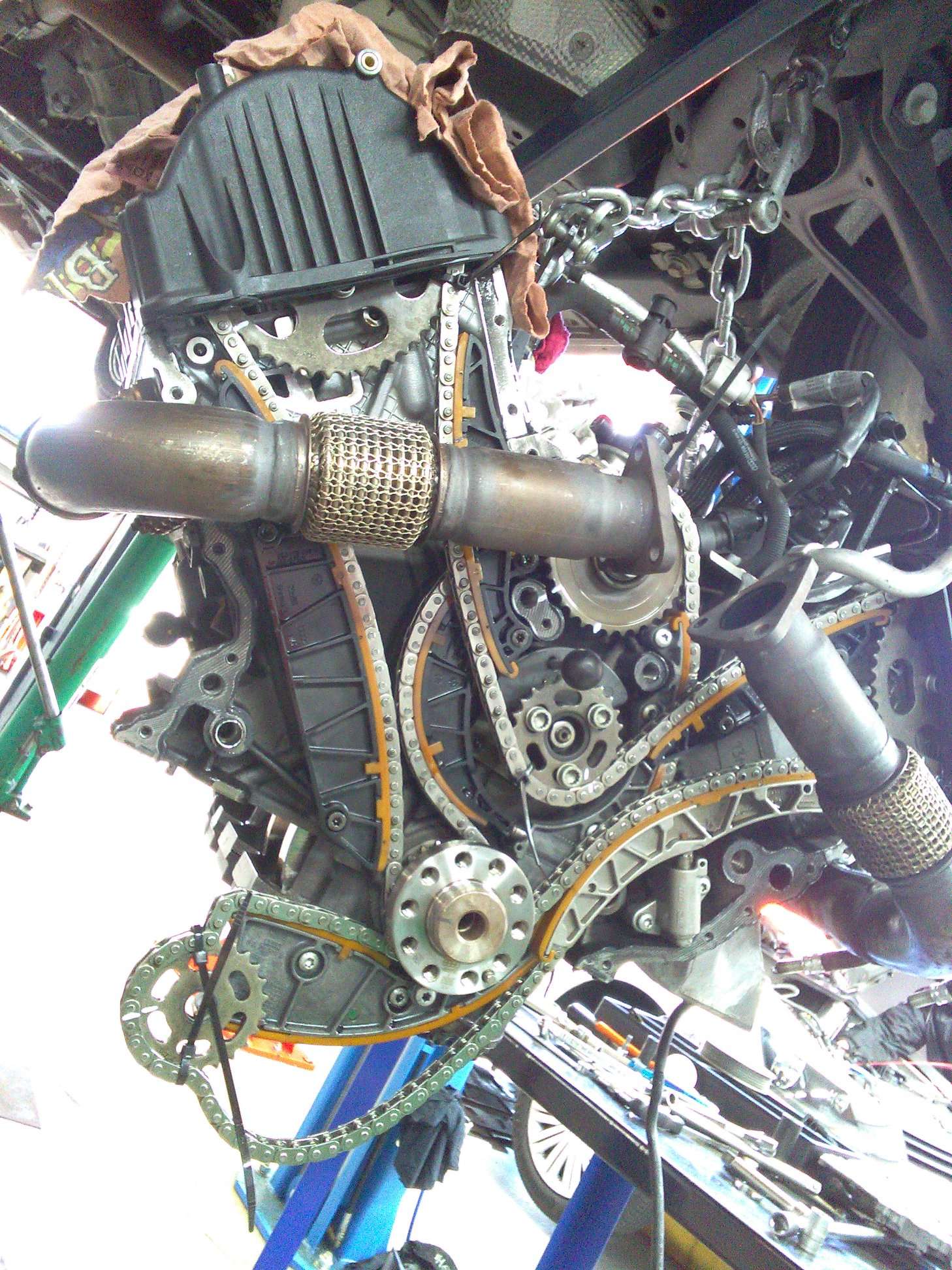 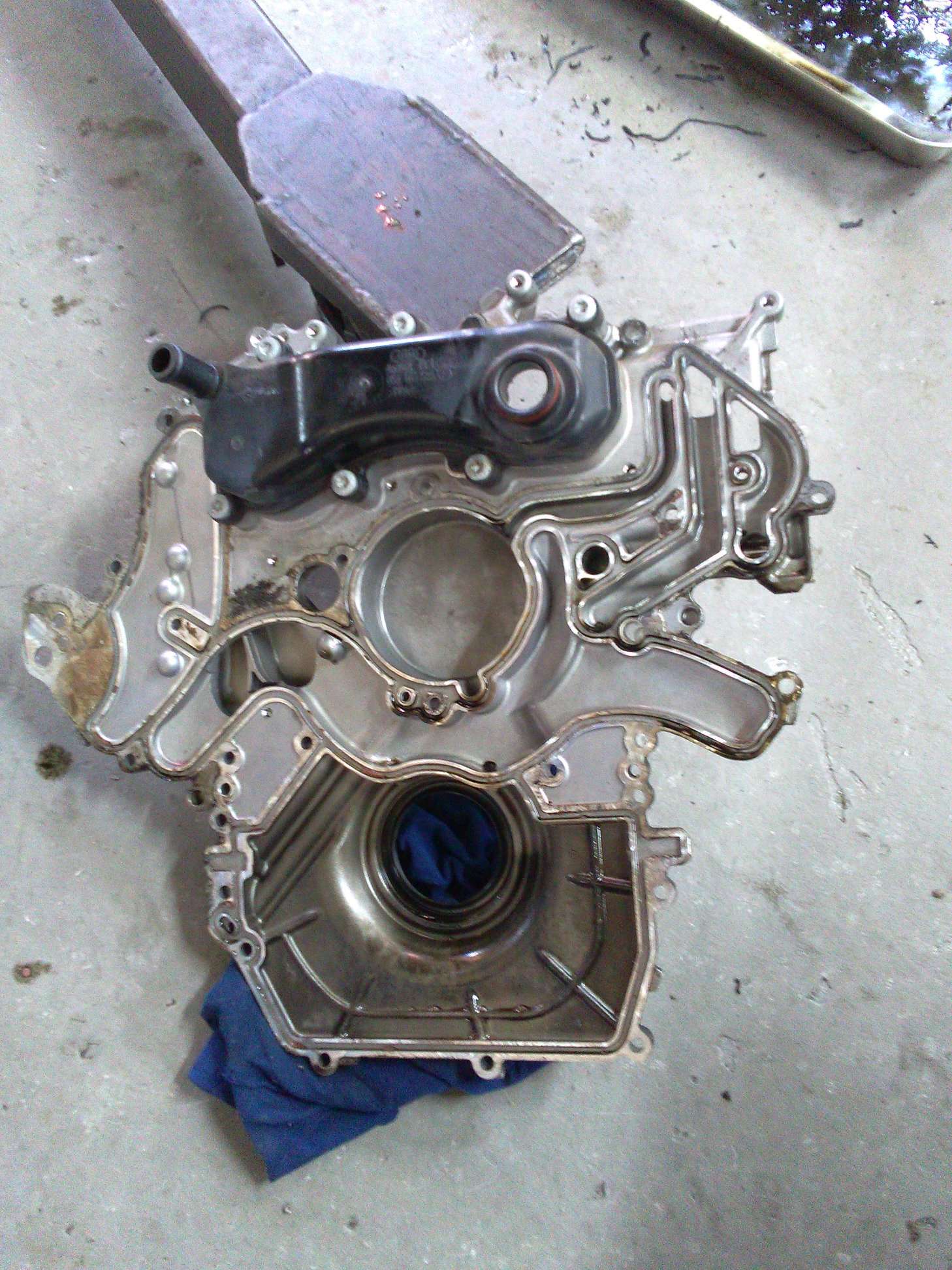 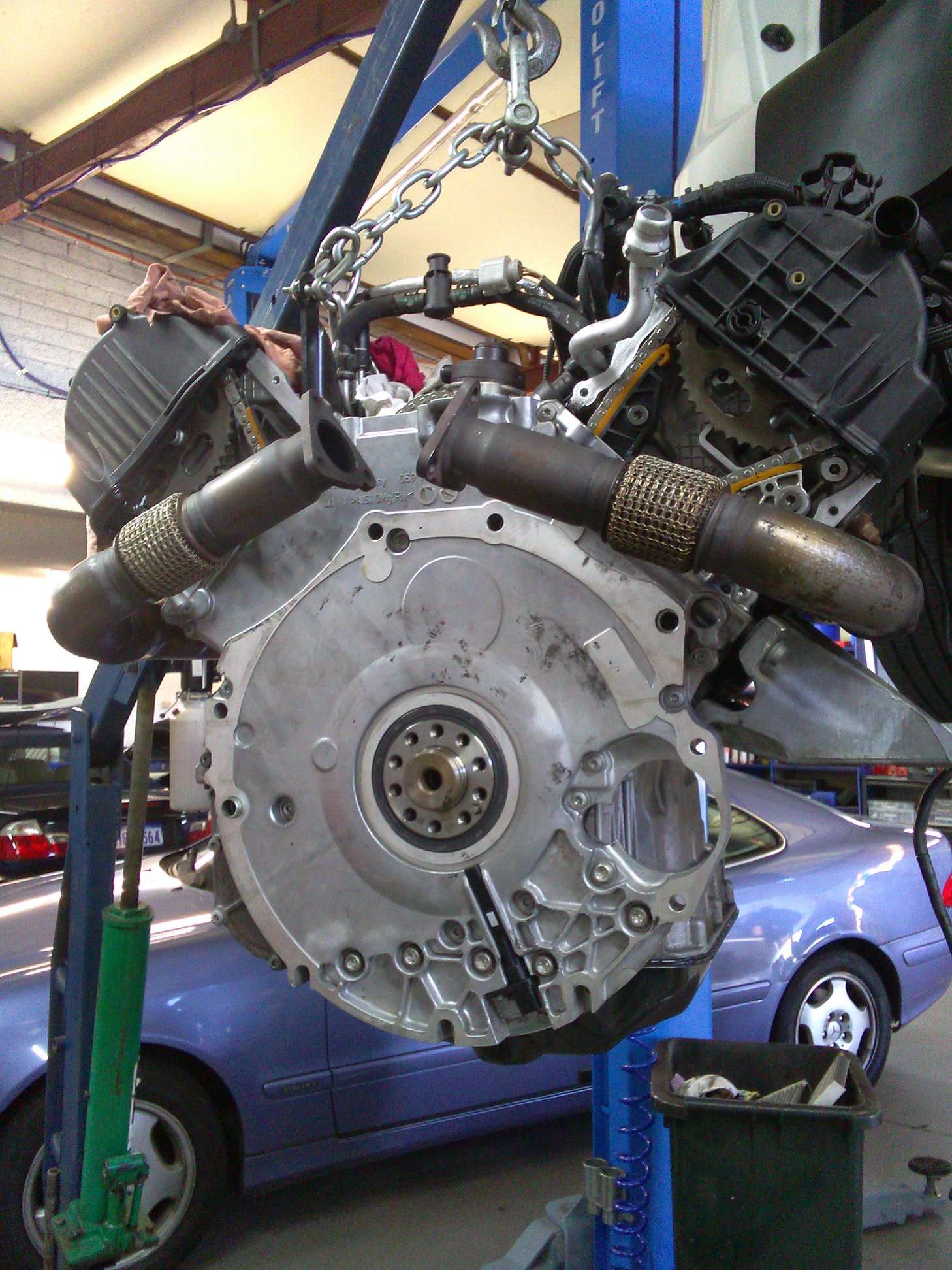 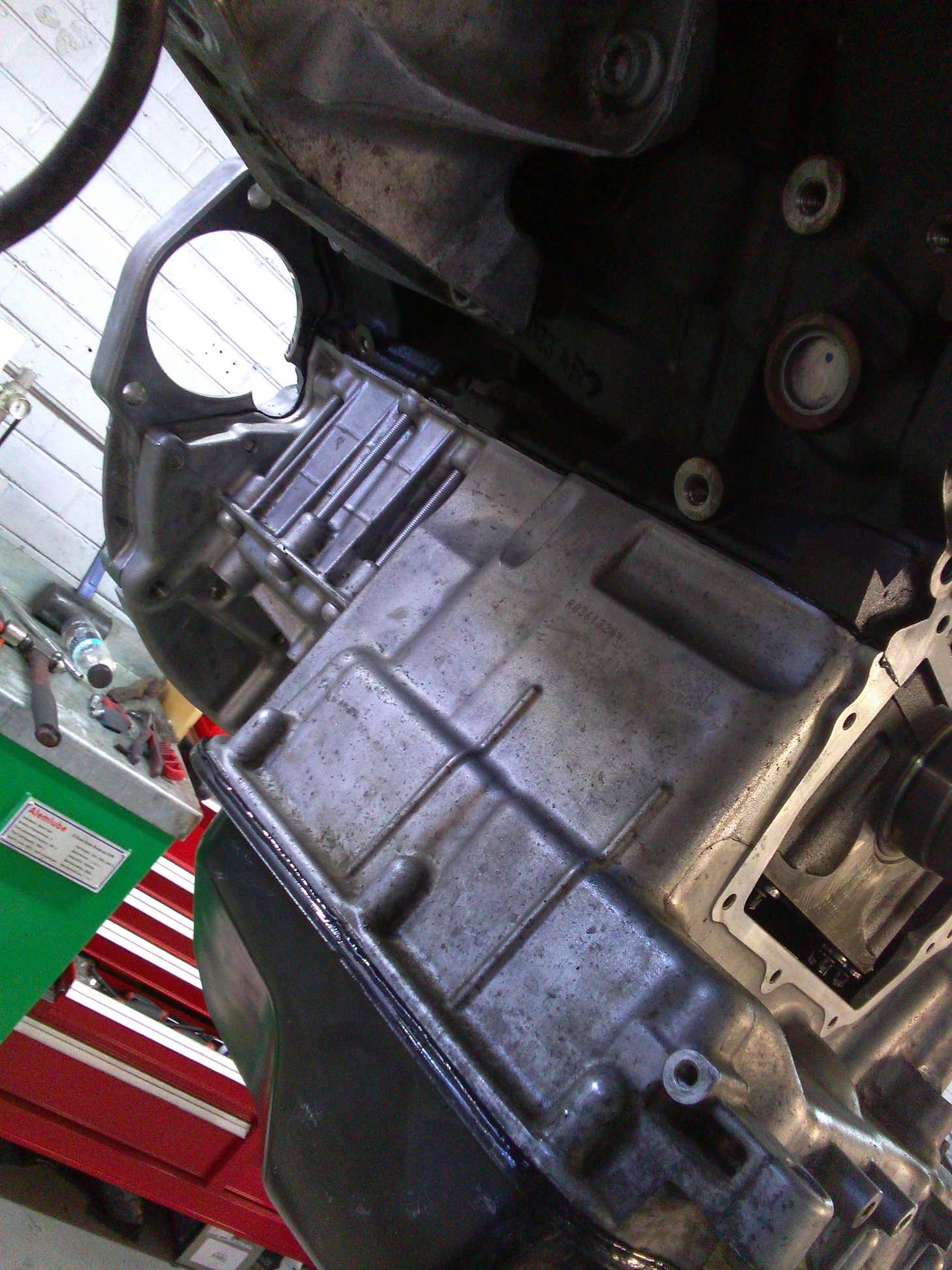 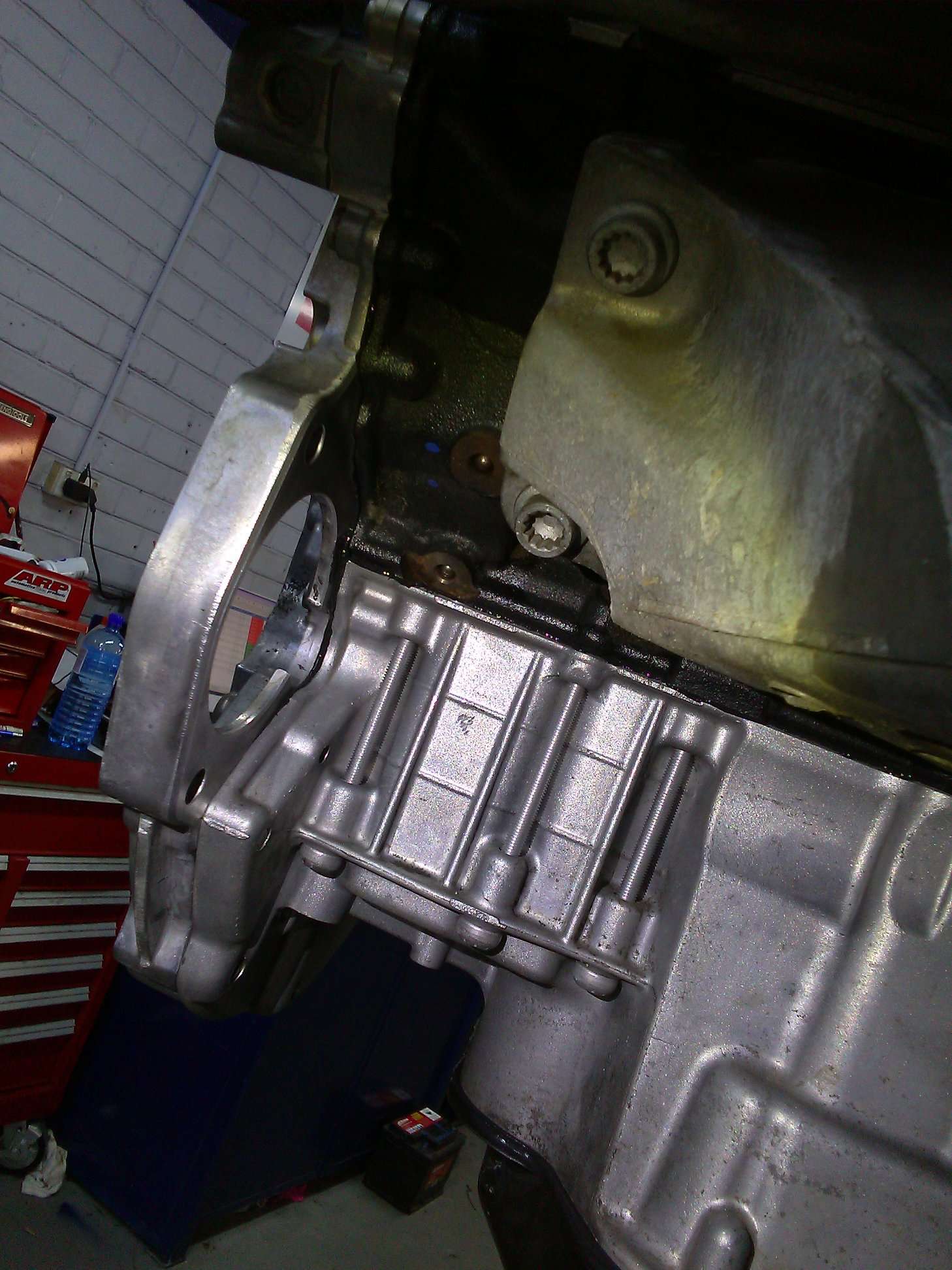 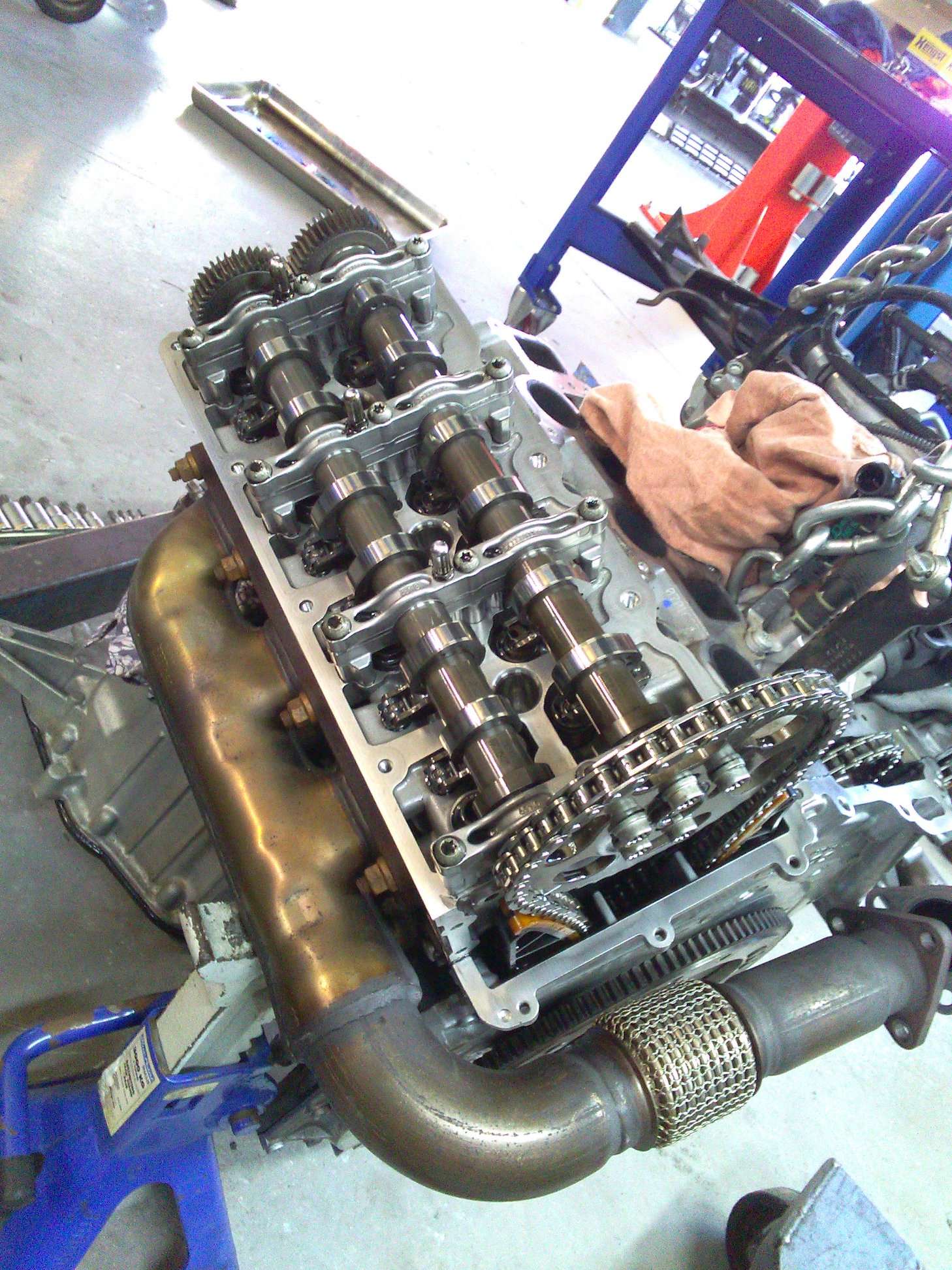 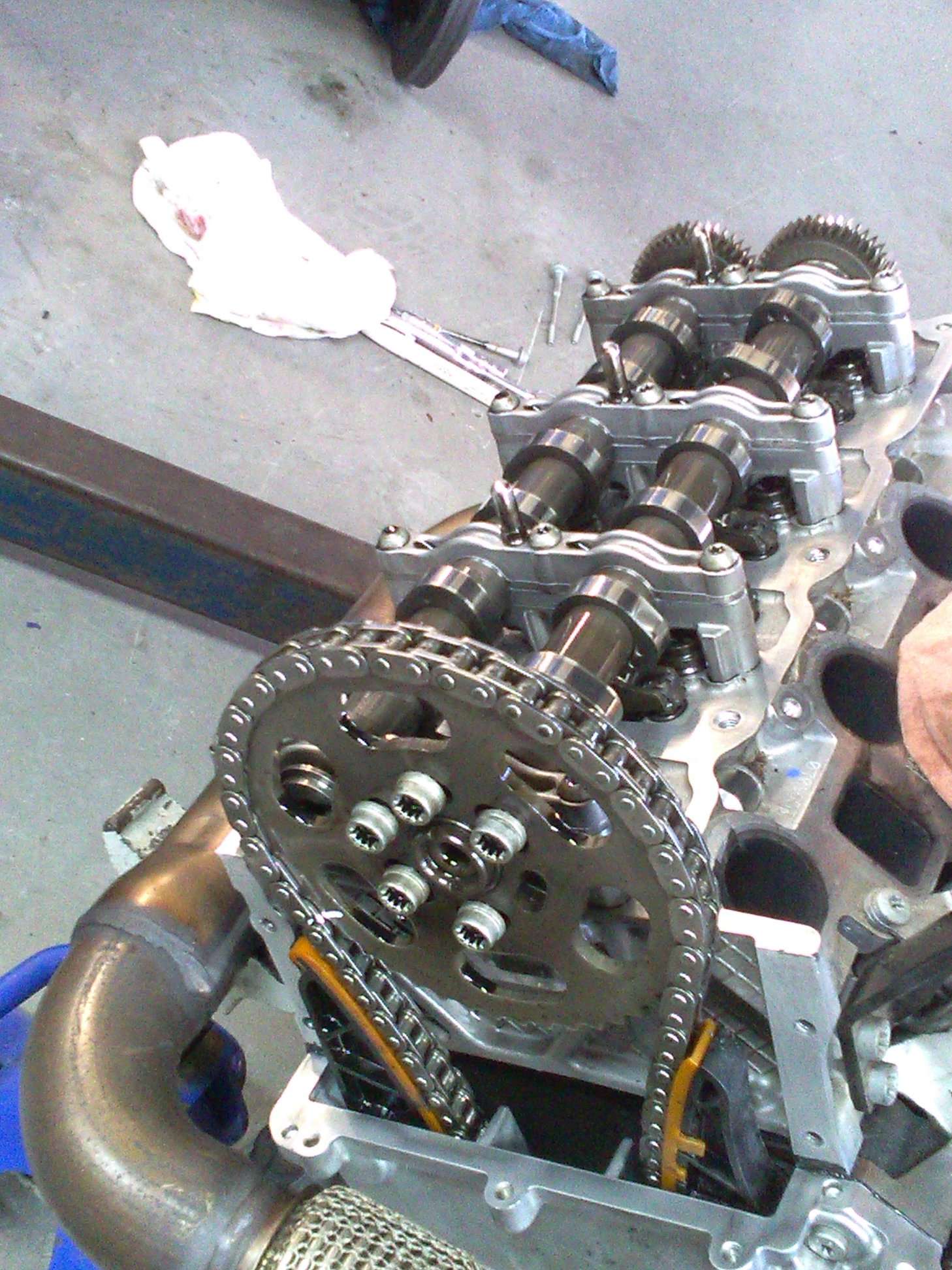 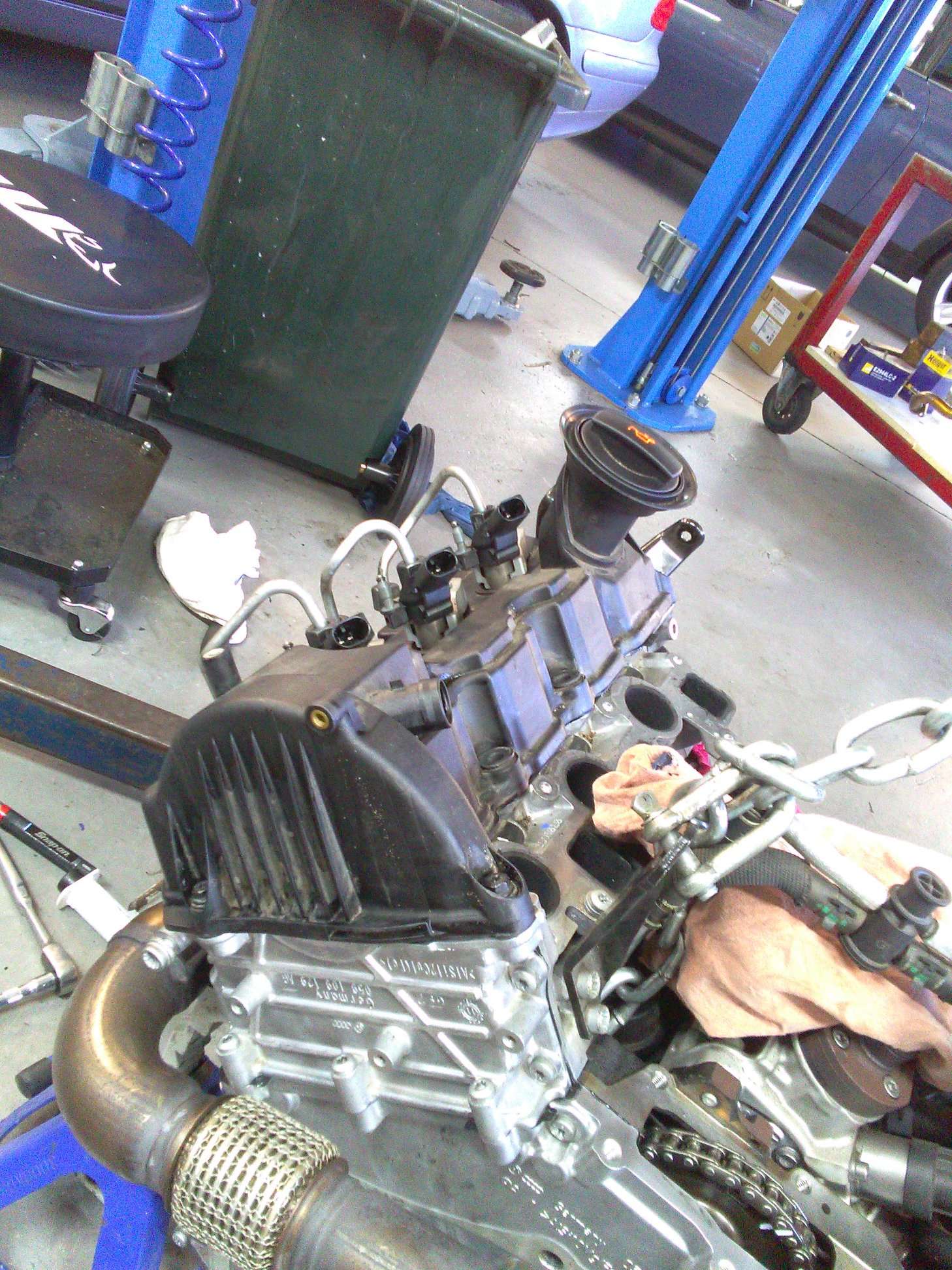